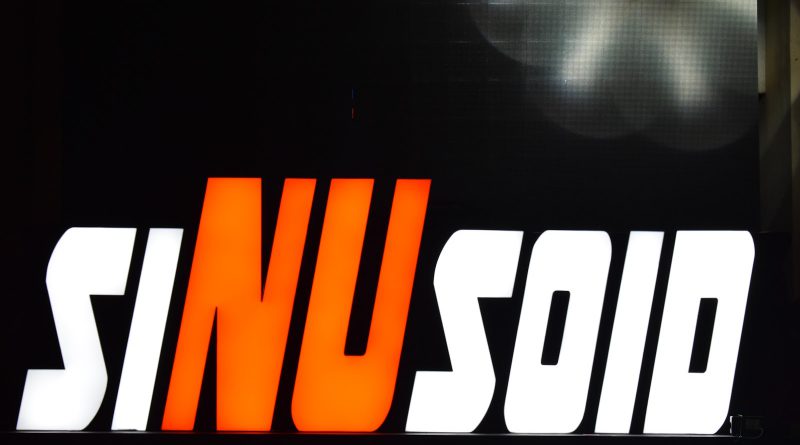 The third version of the NU’s annual tech-fest started off on 15th November 2019 by hosting its Opening Ceremony. The keynote speakers for the evening were Mr. Arpan Ghosh, the Co-Founder of Gamma Rotors and Mr. Ravi Gupta, MD of BMG Group India.

The Opening Ceremony was followed by the first events of the fest – Mr. Googler and CTF. Mr. Googler is a googling competition wherein participants google 5 ‘easy’ questions. CTF or Capture The Flag was an online competition or so to say a kind of hacking event where the goal is to identify “flags”. Flags were placed in various locations — they might be in a file, in the database, stuck into source code, etc. 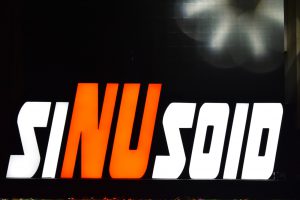 Day 2 started with a mind-blowing Chess competition among students from within the University and outside. This was managed by the chess coordinators of the University. ‘Impasto’ was another event that started off the day for the digital design freaks. The day also marked the beginning of the 36-hour long event – ‘Hackathon’, where participants/groups were given a particular real-time problem and were asked to come up with prototypes for the possible solutions for the problem. The problem statement given was as easy as – “Smart Cities”. However, the versatility of solutions (software/hardware) gave the judges a hard time at the end of the 36th hour.

Various other competitions and events like ‘Bio Streaks’ for the biology-nerds to show-cast their talent through Agar-Art were held parallelly.

These were followed by the heart of any tech-fest, the Robotics Events – Line Follower and Robo Soccer organized in association with NU Robotics Club. Line follower is where the participants make a bot using microcontrollers such that the bot follows an arbitrary path of a black line. Whereas, Robo Soccer is more of a soccer match between two bots (wired/wireless) and the bot with the maximum goals, wins!

Next, we had a technological quiz – ‘2wisted’ for all the Quizzards and tech-geeks out there, providing a chance to portray knowledge and understanding of the true essence of technology. The day ended on a happy note for the gamers as the weekly gaming event ‘ReSpawn’ had it’s finals that night where all the best gamers of the university who have been competing for weeks, fought for one final round.

The final day started up with a very interesting JAM Session organized by the Debating Society of NU that required the speaker to speak on a topic given on the spot for an entire minute, thus incorporating an element of spontaneity and creativity. This warm-up Jam session was followed by the event – ‘Argumental’ which was an actual Debating Competition.

Then took place ‘Hackatronics’ organized in association with NU Robotics Club wherein the participants were again given three analog-based problem statements with the necessary amount of components. The team that solves the maximum solutions or at least reaches towards the best solutions, wins!

Lastly, the event ended with the most awaited cultural night events, which included Fashion Show by Prism – NU Fashion Society, an hour of poetry by KaviShala and DJ Night by DJ Baseguns and DJ Rhea.