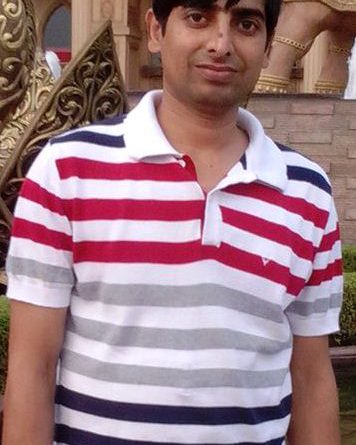 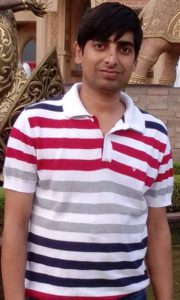 Dr. Narayan Kumar has successfully published a paper titled, Butanol Tolerant Bacteria: Isolation and Characterization of Butanol Tolerant Staphylococcus sciuri sp .It was published in the Journal of Biotech Research and the authors were Liza Goyal, Narayan Kumar, Sunil Khanna. It explained how, despite having tremendous potential as a fuel, butanol’s toxicity to the microbes is a major bottleneck. Further, An alternative microbial host for butanol production possessing higher level of tolerance has been isolated, which was able to tolerate up to 2.25% (v/v) butanol with 70% growth as compared to control. The isolate was identified as Staphylococcus sciuri.