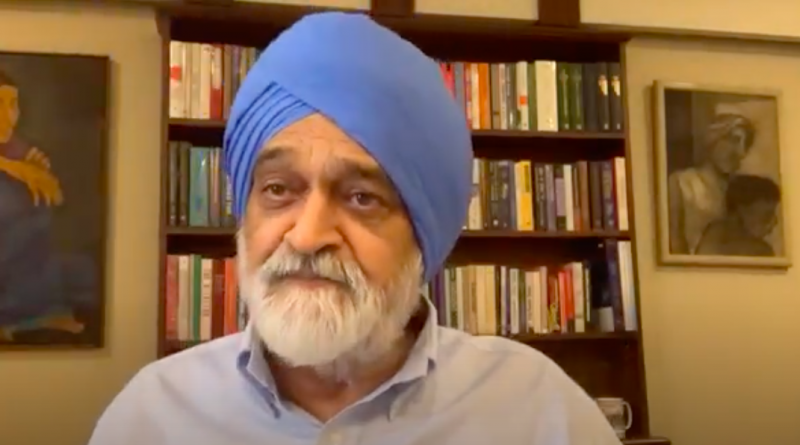 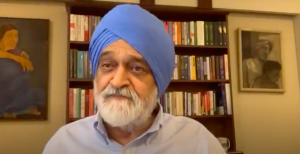 The lecture series by Mr. Montek Singh Ahluwalia began on March 10, 2021. This lecture series consists of 10 sessions covering a wide range of topics regarding Indian Economics. Mr. Montek is an eminent India Economist, who served as the Deputy Chairman of the Planning Commission of the Government of India from 2004 to 2014.

The first lecture was held on March 10, 2021, where he highlighted the economic condition of India since independence. Due to government policies, the economic growth of India suffered from 1970 to 1990. In 1991, major economic reforms took place under the leadership of P. V. Narasimha Rao and thus began a new era of prosperity for the nation and its citizens. India’s boomed for a consecutive 14 years starting from 2003. During this time, GDP went up to 7.6%, bringing about significant changes in India and its economy.

The second lecture was held on March 24, 2021. In the second lecture of the series, Mr. Montek covered the impact of COVID-19 on the economy, covering various areas from fiscal challenges to struggles in the banking sector. He further emphasized the need for reforms in infrastructure development, ease of doing business, supporting exports, and supporting MSMEs to create employment.

The third lecture was held on April 6, 2021. In this session, Mr. Montek delivered the lecture on Deconstructing Strategy into four components viz., Slogans, Targets, Policies, and Programmes. He emphasized how important slogans are in achieving the target set for any program by the government.