IngeNUity, the cultural fest group of NIIT University initiated a community building to bring together like minded talent groups and clubs from across various colleges and universities. It is named ‘The Echo’ which is functional on Discord where these clubs and groups communicate with each other. The idea behind this initiative is to encourage people to exhibit their talent to a much wider audience and increase their reach. The mechanism is pretty simple where Discord plays a vital role in offering voice channels and video streaming features through which students can showcase their talent. The Echo is a very promising initiative which shines light on NIIT University’s ability to reach and engage through digital hybridisation of events that often happened offline. This would also act as a catalyst for ingeNUity to set its foot on a self sustaining path by attracting engagement and eventually help in growing bigger. Also, the clubs taking part in this can grow in a network of similar clubs from across the country. 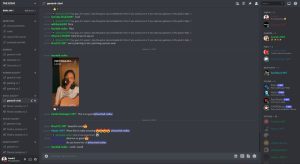 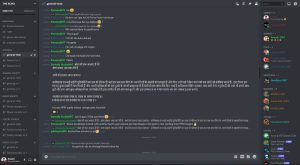