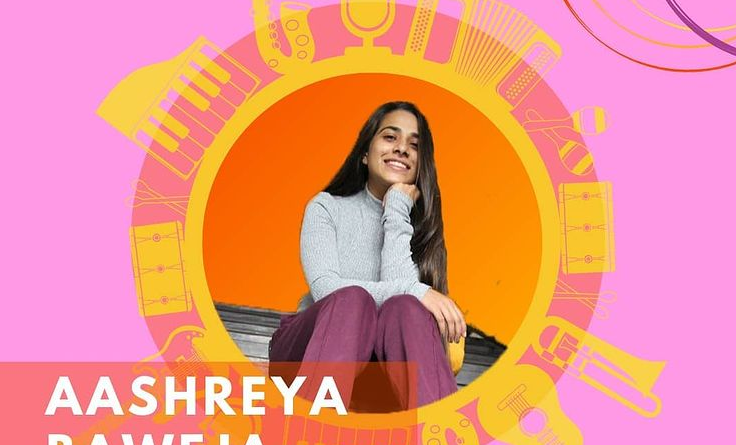 The pandemic had occupied 2020 and led to the cancellation of various events across the globe. This led to events being organized virtually. siNUsoid – The Annual Techfest of NIIT University also went online with the theme of this year, Online Odyssey. This was a huge challenge for the core team of siNUsoid as this was their first attempt at organizing the fest online. They faced various other hurdles such as finding sponsors, conducting robotics and biotechnology events, and planning the events without any conflicts. It was a 3-day event conducted between 20th-22ndNovember 2020 that included loads of events and competitions pertaining to the technological domain. Multiple pre-fest events were also organized. The pre-fest events included Jeopardy-style Capture the Flag, Coding Ninjas Workshop, re:Spawn – the gaming event, Hackatronics, and the famous – Abstruse where students go on an online cryptic hunt to find the answers to the puzzles. The pre-fest meet had considerably great participation from students from and outside of NIIT University.

On day 1 of the fest, re:Spawn, Capture the Flag (CTF) and Mr.Googler were organized along with an opening ceremony of the fest. re:Spawn had games like Counter Strike Global Offensive, Call of Duty Mobile, and Valorant for students to compete in and win the prizes and vouchers from siNUsoid. The students had to hack in and capture the flags hidden in Capture the Flag (CTF) which is a kind of Cybersecurity war game. Students, especially from Cybersecurity, participated with great enthusiasm. Mr. Googler which is a one of its kind competition made students google the questions provided to them and submit the answers which tested the ‘proficiency of googling’ among them. The opening ceremony this year, which was digital, was graced by Prof. Francesco Cesarini, the Technical Director at Erlang Solutions and a lecturer at the University of Oxford. Along with him, Mr. Bartek Gorny, Developer at Erlang Solutions, also graced the event.

On Day 2, the Odyssey continued with a Business Conclave in collaboration with CIIE where students had to devise and present a solution to a real-time problem thrown at them. Another event with CIIE was Case Study, which, too, made students develop the best solution for the case study provided to them 24 hours prior. A competitive coding competition CodeJam was hosted by Michael Slaski, Technical Head at Erlang Solutions where he explained the concepts and gave a time limit to code. This was in collaboration with Re2 Programming. The debating society of NIIT University, DebSoc NU, collaborated with siNUsoid to organize Argumental – a British parliamentary debate competition. The final event of day 2 was Error Stack where participants had to debug the codes provided to them in 5 esoteric languages. The Odyssey reached its final day on 22nd November 2020. An online chess tournament hosted on lichess.org, was organized for chess lovers. Idea Pitching was also organized where students pitched their business ideas to a panel of judges from professional spheres. Another coding event of this year was Code in Less where students had to deliver a solution to an algorithmic problem with the least number of characters.

On the final day, Biomaze was organized for the Biotechnology students. Biomaze is an online quiz pertaining to biotechnology. siNUsoid: Online Odyssey reached ashore with a closing ceremony graced by the melodious voices of artists Raaghavam Nigam and Ashreya Baweja. The first-year student members of Kavishaala, the Poetic society of NU, also performed at the closing ceremony. siNUsoid concluded this year with a success. The students who made this possible were Srilikhith Sajja, Prerana Bhasein, Srihari Shukla, Aditya Joshi, Charitha Mandala, Mayank Gubba, and Grandy Madhav of B.Tech 2018-22 batch.