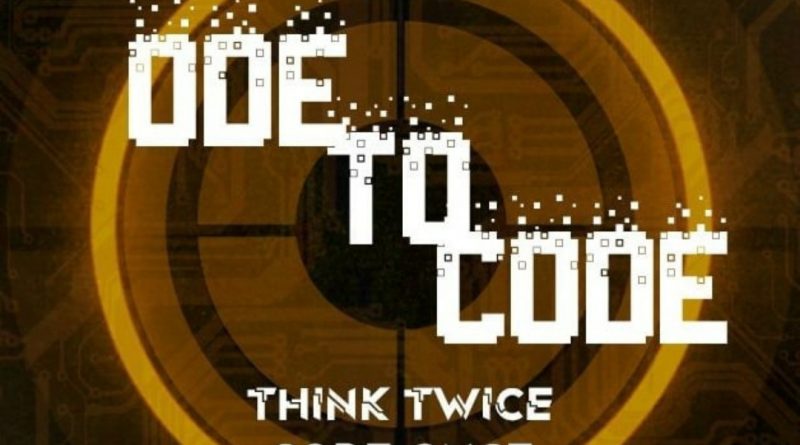 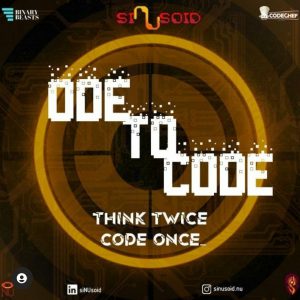 siNUsoid returns for the fifth edition of its annual tech fest at NIIT University. They partnered with CodeChef to organize Ode To Code, a coding competition. Ode to Code was held on August 25-31, 2021. Participants, including non-NU students, could join in the competition anytime during the above mentioned period.

They were given 2 hours and 2 problems, one of which was a moderately difficult problem, while the other challenged even the brightest of minds. Those who could solve the problem in the least amount of time, climbed the ladder to achieve a higher rank. After a tough competition, the winners were announced.

Ananya Tripathi was awarded Rs.3000/- for securing the first position and Shourya Rohilla was awarded Rs.2000/- for securing the second position. Everyone in the top 5 was given T-shirts, shopping vouchers, and certificates from siNUsoid and CodeChef. The coding competition witnessed a great success in terms of participation, where more than 200 people had participated, and consisted of students from across the globe.